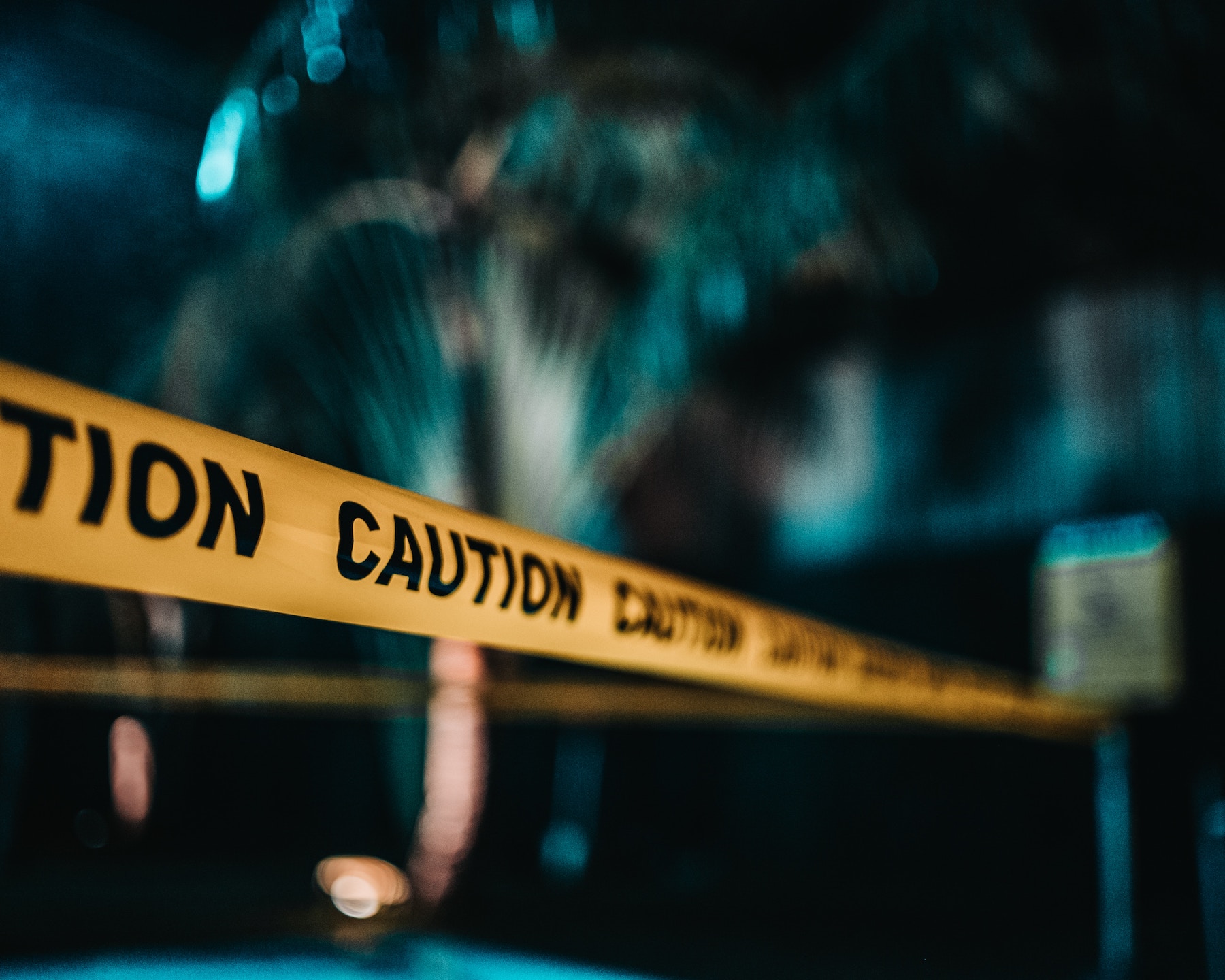 The Gap Trap doesn’t discriminate. It will swallow up profits and hard-working people from any business, especially those that aren’t carefully minding the development and productivity of its people.

I’ve recently written about the sinkhole many executives, managers and companies find themselves in when chasing results at the expense of growing people, and it serves as a precursor to the scenarios that follow. While we know that any company is capable of chasing and securing limited, short-term results, companies that take a balanced approach to producing results and growing people for the long-term will be better positioned for longer-term success.

Here are seven business scenarios that can signal the Gap Trap is lurking:

Understanding the DNA of your organization can help management and individual managers determine if it is naturally predisposed to Gap Trap realities. (Self-awareness is the essence of leadership.) Even if it is, focused management pros who recognize this can influence the company to develop the disciplines that lessen the damage and better keep it out of harm’s way.