Addressing the Undiscussable Topics that Hold Companies Back 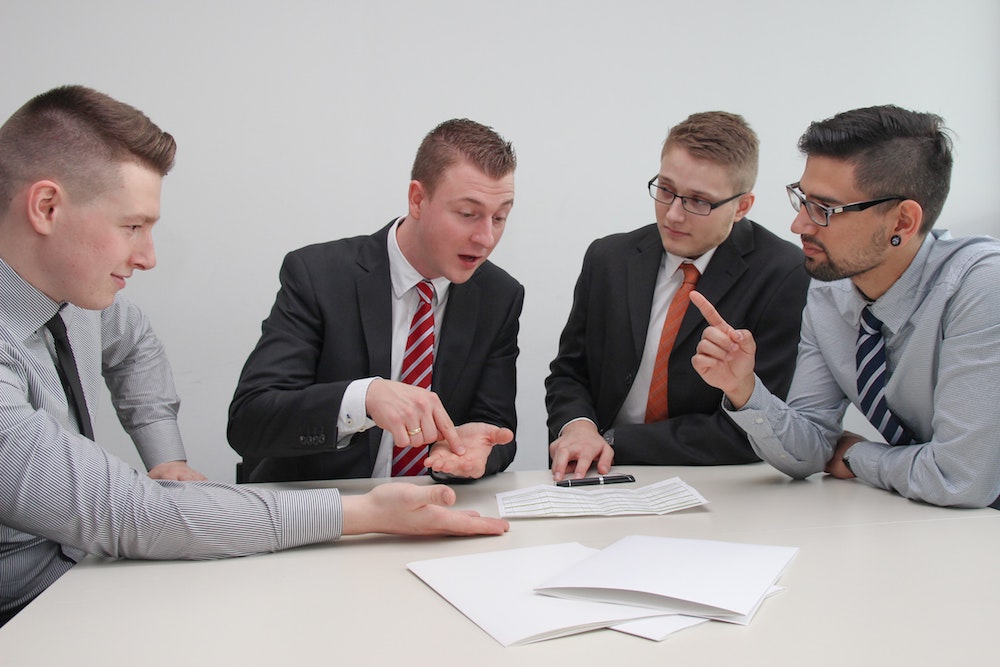 Every business has them. Most leaders don’t know how or want to deal with them. But for leaders who are willing to address the “sacred cows” in their business – those undiscussable topics and issues that teams want to raise but feel they can’t – could realize cultural and strategic boosts that benefit the business.

Issues get labeled as “undiscussable” when people believe that no matter the rationale, the issue at hand is never going to change or get better. It can even be less about actual dialogue and more about the believed outcome that stymies meaningful dialogue. The frustration that resides within these issues can fester and affect people, productivity and profitability. That ripple effect is good reason for leaders to be open to listening, and even challenging themselves and their teams in bringing undiscussable topics to the surface.

Leaders ready to take this critical step have to cultivate an environment where it’s safe to have difficult conversations. As good leaders know, difficult discussions (productive conflict) with individual performers and teams are critical to growth. So it should be equally as critical to have similar difficult discussions with leadership on matters that affect teams, the culture, and the company’s ability to perform at a high level.

While undiscussable topics are specific to an organization, they typically fit into three broad categories:

If progress is to be made on undiscussable topics, it will require willingness, purpose and resolve from those taking up this challenge.

REQUIRED: The self-aware and the courageous

Undiscussable topics don’t become discussable overnight. It typically takes some level of self-awareness on a leader’s part to sense the tension. If that’s not the case, then it takes a courageous team member to raise a thorny topic. The courageous team member might have the right to raise the issue, but that person might not be the best to actually take it to leadership. Knowing who can bring the undiscussable issue to the table is not to be overlooked. Weighing an individual’s risk tolerance in taking this step, as well as what’s the best hope for gaining traction, is important. Leaders who have a mindset of if it isn’t broken why fix it or don’t bring me problems, come to me with answers will require someone with influence and respect to raise the issue – and even then it isn’t a guarantee that progress can be made. It takes both self-aware leaders to acknowledge or listen to a problem, and courageous teams willing to tactfully raise the issue if there is going to be future discussion.

REQUIRED: A clear purpose for the discussion

There comes a point where the consequences of not talking about or avoiding certain topics outweighs their reason for existence, meaning that the pain of maintaining the status quo needs to outweigh the pain of the discussing the undiscussable topic. There needs to be a clear business consequence to inaction and avoidance to make headway. If an executive team is mature enough, it needs to ask what is off-limits and why; what, if anything, has changed that might open the topic up for discussion; and what issues the team has the stomach to address in order to improve. For the best chance of making progress, the environment has to be safe and the right people need to be at the table. That way the facts can be established, the right people can weigh in, and the executive team can help facilitate with priority any decisions and next steps.

Management pros are accustomed to identifying challenges, taking necessary action, and moving toward resolution. However, in the case of undiscussable topics, patience or persistence might prove to be the strongest assets.

Executive team leaders might need to make several attempts at seeding the idea of conversation – either in private meetings or as part of a quarterly off-site meeting – before it ever takes root. It might require analogous examples to alert the leader to similar scenarios inside the company. And it probably will take dogged persistence over time, with fact-based reminders of business consequences in the balance.

Flipping undiscussable topics into issues that get addressed often unfold slowly – in inches rather than feet or yards at a time. While there is no one way to ensure success on any matter, patience and persistence, coupled with a sound business case for change, has the strongest chance of making a substantive difference. And when the undiscussable can be discussed, barriers to success can be overcome.