Adjusting to the “Now Normal” 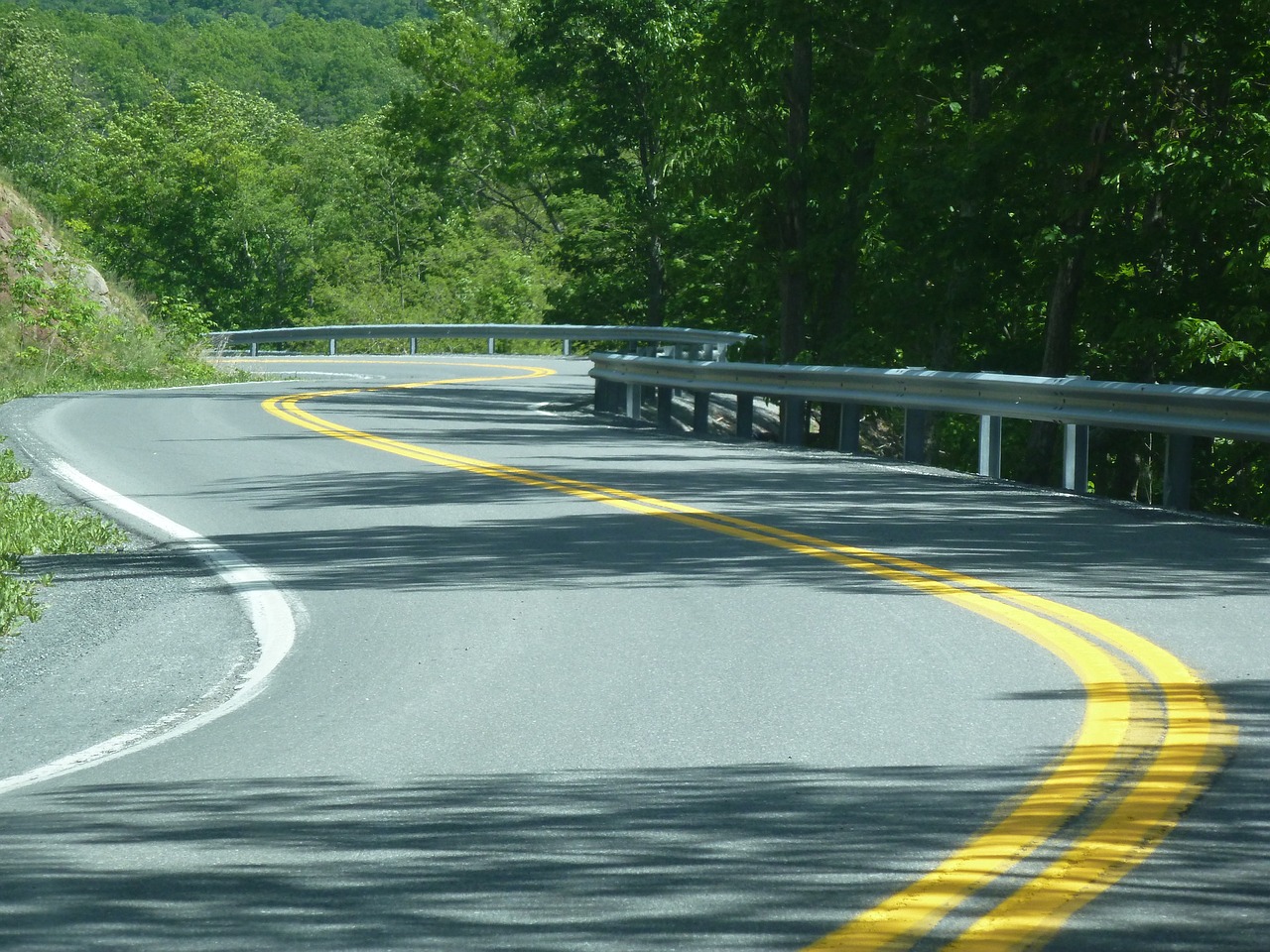 Like muscle memory, many of us are mentally turning the page now that Labor Day is behind us and the fall season and final quarter of the calendar year are in sight. The problem is that things don’t feel much different than they did back in March or April, let alone this entire summer. Our rhythms remain off. Many perennial activities associated with this time of year still aren’t happening.

Then factor in how nobody wants to talk about a new normal either. Like a kid from the back seat of a car asking – are we there yet? – the answer has remained a hard no. That’s because a new normal suggests change has already occurred and we understand how things will be different going forward.

Think about how things were different after the dot-com bubble burst, following 9/11, or the aftermath for business after the 2008-09 financial crisis.  New normals on how we lived or did business were affected by these seismic events. Step by step, we found our collective equilibrium and a way to move forward.

Instead we’re still working our way through what my friend Jeff Daniels calls the Now Normal, where things aren’t working in a linear and predictable upward trajectory as they do with new normal circumstances. The steps we’re currently taking are unpredictable, side-to-side, turning left and then right, and sometimes moving us backwards.

The Now Normal is about focusing on what’s happening right now – in the next one to four weeks – because the longer-term future is too unpredictable. It’s about truncating what reasonably can be accomplished in the here and now without losing sight of a broader horizon.

These likely are not the tools of your trade, but the analogy is one that benefits every business in the pandemic era. In the Now Normal, leaders need to put their business operations under a microscope and assess how relevant the business model is right now and into the near future. What needs to change? What is no longer viable? What will sustain us in the near term? Businesses have to adjust quickly to the way they do business in these times.

Where I live, restaurants and bars are prime examples of ongoing Now Normal adjustments that require microscope assessments of the business. They’ve had to move from no in-house dining to carry-out, then limited outdoor seating followed shortly thereafter with resumed indoor seating with restrictions. Recently they’ve grappled with, and overturned, a 10pm mandatory closing time affecting sales, and now they are able to expand outdoor seating into public areas based on relaxed regulations. It’s a constant reassessment of what works in the here and now. And cold weather on the horizon will disrupt what’s working in the Now Normal in just a few short months.

Conversely, you also need a telescope to look further into the future and ask what might be on the horizon 12 or 18 months from now. We know that in the Now Normal things aren’t going to stay this way. So does the business need to find greater efficiency or build up more resiliency to weather what’s ahead?

Outward telescopic projections aren’t new. Larger businesses have a mix of people figuring out how to get better (looking inward) while also keeping an eye on the changing landscape (looking outward). Smaller businesses are presented with different challenges. While they may be comfortable multitasking, mastering both inward and outward lenses is difficult. Further, teams will likely become weary of the small business leader who attempts but doesn’t have the capacity or ability to do both effectively.

What gets said during the New Normal matters

In this environment, businesses are operating on a continuum between two extremes. On one end, there will be businesses that may not survive; on the other there are some businesses that are overwhelmed with the amount of opportunity presented; and the rest are somewhere in the middle. The challenge is in conveying a realistic message about where the company is and the direction it’s headed.

Employees and their executive leaders alike feel the fatigue from a loss of routine and ongoing uncertainty from month to month. While executive leaders need to be transparent in their communication with teams, what they cannot do is attempt to predict the future. The most important thing for executives to have is clarity in their own mind about how much change the company has been through, and what work needs to be done in the Now Normal timeframe.

Those businesses still operating from a cash-strong position can afford to be optimistic but measured, expecting that things will stabilize, while also recognizing that living with uncertainty and change is still part of daily life. Communicating how the company is playing more to win versus not to lose is a mindset that can help teams battle through the Now Normal intervals.

Leaders who attempt to predict the future position of the business and get it wrong risk seeing teams losing faith in leadership and finding the company caught flat-footed at critical moments. Some businesses might not even look different months from now, meaning a new normal had arrived without anyone knowing it. But no leader is in a position to predict that either.

Here’s one thing we do know: if it’s true that the only constant is change, then the Now Normal has given us a smaller window in which to address change and become more comfortable working through it. Those who embrace it – recognizing that it’s not yet the new normal – will be better positioned when things are new and normal again.