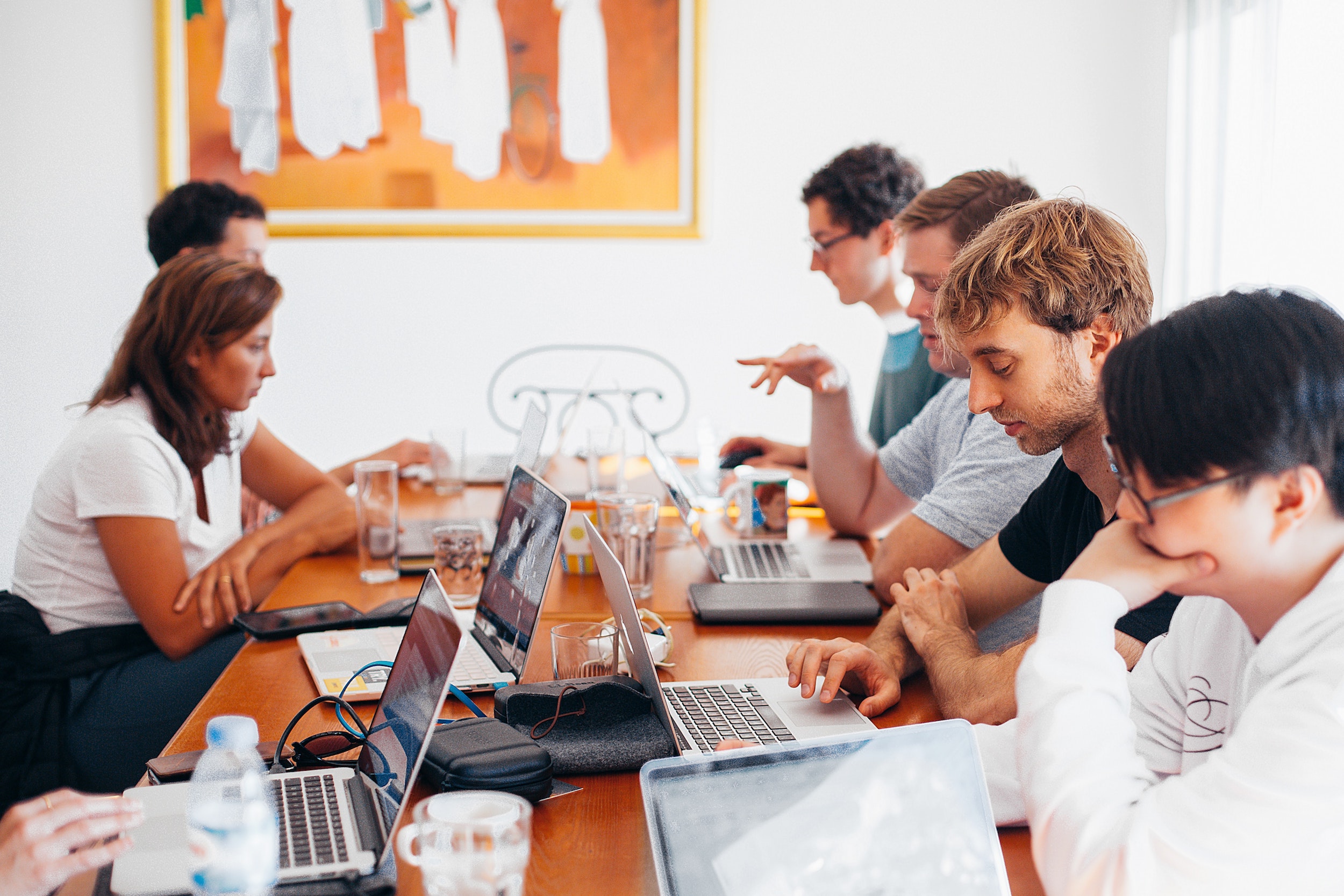 The GRAMMYs ( Recording Academy of Arts and Sciences signature event) started making headlines for all the wrong reasons leading up to its annual trophy-dispersing event at the end of January. Deborah Dugan, the Recording Academy’s CEO, was ousted six months into the job for speaking out against harassment. She said the former CEO was accused of rape, she claimed GRAMMY voting processes are “ripe with corruption” and she accused a “boys club” of putting “financial interest above the Academy’s mission.”

What all this means legally is yet to be determined. But what it represents is yet another toxic culture—the kind that has become all too common in today’s professional world. This will likely cost the Recording Academy – financially and with its reputation—and the same is true for any organization that finds itself condoning or turning a blind eye from such behavior.

A report released in September from the Society of Human Resource Managers (SHRM) begins to put a number on it, quantifying the cost of a toxic workplace. The report reveals that one in five Americans have left a job in the past five years due to bad company culture. The turnover cost to businesses is estimated at $223 million.

The Recording Academy surely isn’t the only organization singing the blues about a broken culture. A fractured culture is simply a form of dysfunction, and it’s not a question of whether or not dysfunction exists (Patrick Lencioni devoted an entire book to team dysfunction, so you know company dysfunction exists), but rather if businesses recognize the dysfunction and address it so it doesn’t prevent the company from achieving its goals.

As I outlined in my previous post on culture—every organization has a culture either by design or by default. It’s difficult to say if design or default is at the root of the Recording Academy’s culture, and certainly we can learn what not to do based on what’s unfolding. But our efforts are better focused on traits and actions that help to build a strong culture, which in turn help organizations to flourish.

every for-profit business is in business to make profits—and nobody argues this. We all understand the desire of every business is first and foremost to stay in business and ideally grow the bottom line. But it’s how it companies get tripped up on. The hyper-focus on profit, growth, getting ahead, and winning at all costs are stumbling blocks that fatigue employees and fracture a culture. That kind of company is not sustainable. When leaders and managers care solely about metrics and outcomes and not the people who ultimately provide those outcomes and the environment in which they operate, trouble is bound to ensue. Employees will check out mentally if not permanently in search of work that is more rewarding. Great employees will start to take recruiters phone calls they would otherwise ignore. Long term, all other things being equal, that kind of company has less of advantage.

If the stated—or even unstated—purpose behind a business’s existence is just to make money, it will struggle in the long term. As Simon Sinek stated eloquently in his book Start with Why, people don’t buy what you make, they buy why you make it. That also goes for employees. They won’t be buying what leadership sells them or continue to show up without a convincing Why either. Companies that are “all about the money” tend to end up with mercenaries instead of patriots.

How do you know if you have a strong culture?

While this isn’t an exhaustive list of what can be done to build a great culture, these five points are common when it comes to fostering strong work cultures.

What companies have a great culture?

Any discussion about “great cultures” needs to begin by reminding ourselves that a great culture is not necessarily one that attracts and inspires us. A great culture is one that makes it simple and easy for the people who work in that company to behave in a way that is consistent with their business model and values. Not all of us would want to be part of Google, Tesla or Walmart. But that doesn’t mean they have a bad culture. A truly great culture can feel toxic to people who don’t want to be there and shouldn’t be there.

Any list will be debatable as we can pick apart any company for its misgivings. While some people would feel right at home in the Jack Welch era of GE, others might feel completely alienated. Netflix is recognized as a company with culture and appetite for innovation that helped it disrupt home entertainment and pioneer a new era of online streaming. Zappos, Chick-fil-A, LinkedIn, Southwest Airlines, Disney and Starbucks are also well-noted companies that have built admired cultures—by design.

In Let’s Be Clear, I point out how United Airlines had all the right messages and values written down. The problem was it didn’t live them out. United’s We Fly Rightvalues actually flew in the face of all that was right or friendly in 2017 when a passenger was dragged off a sold-out fight so an employee could take that seat. The employees, confronted with a difficult situation, didn’t act in accordance with the written values. They didn’t seek to find a solution to what We Fly Right means in this scenario, which cost their reputation dearly. Contrast United’s image with that of the no-frills carrier Southwest Airlines, whose “warrior spirit, servant heart and fun-’ attitude” more than words on paper, they generally are attitudes exemplified by employees for all to see and experience. This comes down to culture and how strong cultures make it easy for employees to find solutions and want to give their best every day.

If the large companies I’ve mentioned can grow and still maintain a culture where people love to come to work, then any company of any size can do it. There’s no doubt that the larger an organization gets the harder this becomes and the more intentional leadership must be.

Companies with less-than-ideal cultures can change them, step by step and with intention. But culture change is also long, hard work and there must be an appetite for the journey (if you want to read a great turnaround story on company culture, check out American Icon detailing what Alan Mulally went through to turn around Ford Motor Company). There isn’t a quick fix to culture change. It typically takes at least a year for each layer of management (e.g., four layers of management, four years of change) for a new culture to take fully root and become permanent. But it will be worth it. The alternative is to accept the obvious inconsistency and frustration that, otherwise, everyone will experience.