COMPANY CULTURE PART 1: Too Much Hype, Too Little Cultivation or Not Enough Clarity? 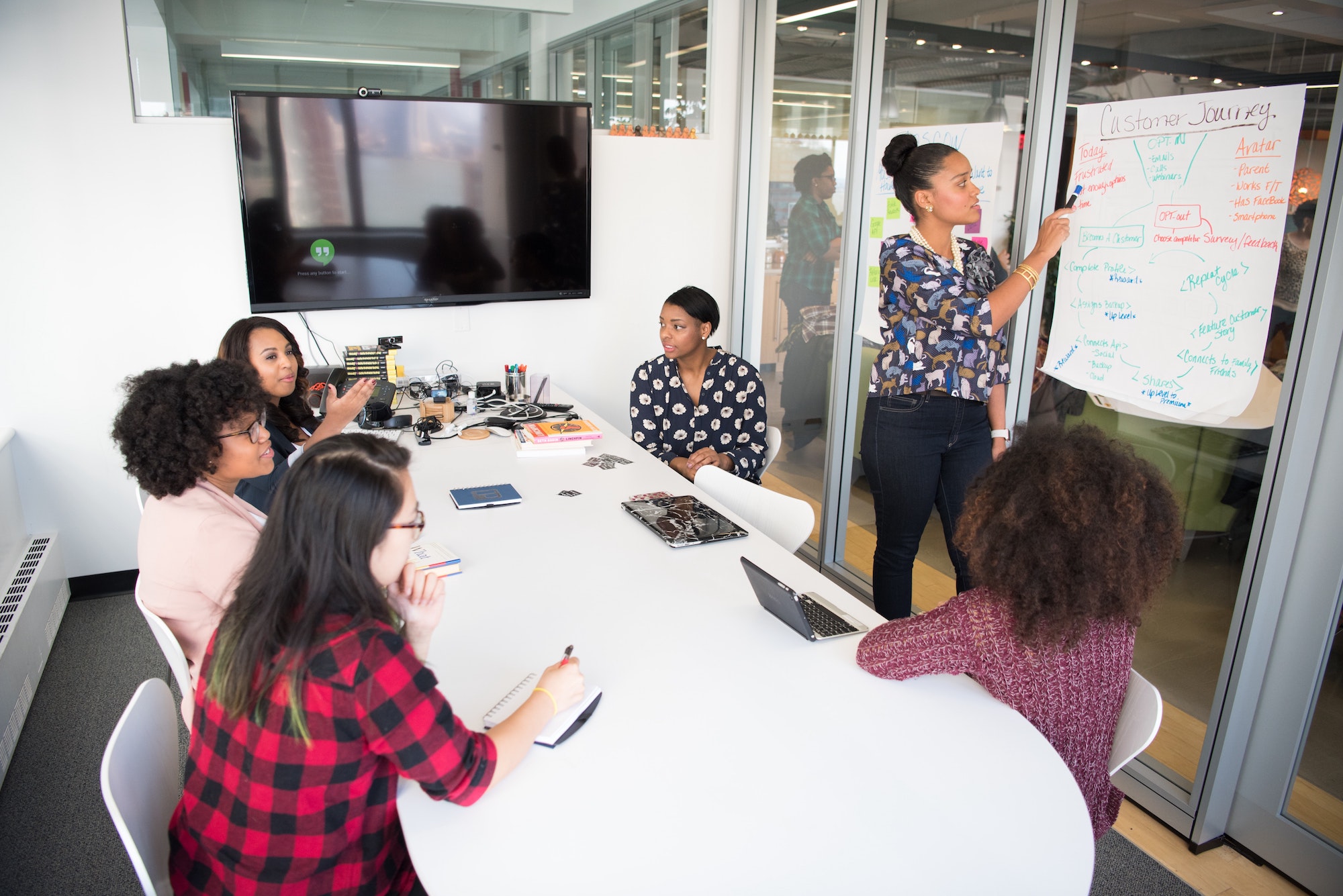 Want to watch a typical CFO squirm? Ask them which is more important, their company’s culture or their supply chain. Culture is one of those topics that make data-driven leaders uncomfortable—and here’s why: when they try to measure it, they quickly realize that there’s no universal yardstick to give a definitive answer. And in business, teams are conditioned to measure, track and report.

Culture gets a lot of attention, and rightfully so. A strong, positive culture typically equates to having engaged employees, and there is recent HBR research to suggest that higher levels of employee engagement have a positive impact on business performance. Further, it becomes a lightning rod of discussion, especially in thriving economic times. That’s because when culture is genuinely good, it becomes a differentiator in the hunt for exceptional talent.

So how do management professionals decipher what type of culture exists, what it really means, or if it’s just another initiative du jour that distracts them and their teams from the real work that needs to get done?

I’ve confronted these questions many times over with leaders and management professionals who want to better address this topic. But to get to the work that leads to a desired culture first requires some clarity around some key questions with some not-so-simple answers and realities. With this foundation to work from, we can begin to talk about who does it well and how companies can improve their culture game.

Every business has a culture – either by design or by default. Leaders and management professionals who make culture part of the business plan and vital to overall business health see culture not as an initiative, but a way of doing business that permeates all aspects of the business. This makes everyone accountable for upholding the culture.

Companies that have a culture by default typically don’t place an emphasis on culture until there clearly is a culture-related problem. Cultures by default thrive in organizations where silos exist, especially in those where culture is a duty for a particular function rather than an edict for all to adhere to and help manage. Default cultures aren’t always a result of total neglect. Perhaps there has been some effort to improve culture in the past. But when a just-get-it-done urgency take priority over a definite approach to this is how we conduct business, a default culture is bound to emerge. Not sure what type of culture you have? Then ask your people. They know.

Culture—is it about behavior or values?

I’d argue it’s not an either/or proposition, but a both/and reality. The values (of the company) need to articulate the desired actions and behaviors of its people. But people can’t “see” values. Behaviors on the other hand, are seen. They are the tangible indicators of the culture. These two things are intrinsically connected, the written and unwritten rules that manifest into behaviors. But it is the behaviors that will determine whether or not you have the culture you want, not simply the words.

Is it culture-building—or just sloganeering?

Perhaps you’ve seen the posts on LinkedIn that have inspiring content painted on the interior walls of office buildings. This design trend of leveraging messaging, mission, vision, and value statements of the company in a highly visual way makes good sense – if it’s true and it’s demonstrated. Nothing kills culture faster than platitudes that ring hollow. Imagine seeing an empty company statement daily as you enter the office (just think of the movie Office Space). Culture can be supported in this way, but it’s not a substitute for leaders demonstrating the culture they want by way of their own behaviors. In fact, without your boss first leading by example, this can be seen as sloganeering, or internally marketing to employees to buy into something that, frankly, nobody is buying.

Does “difficult to measure” mean culture can’t be measured?

No. There are always going to be means to measure—or at least take the temperature of what’s working and what’s not working—even if it isn’t an exact science. In my opinion, one of the most important indicators is whether or not productivity rises year over year. While that sounds like performance-driven and not culture-based outcomes, it is a wonderful indicator of how engaged your people are and how well the culture is aligned with your key strategic pillars. Put another way, if employees feel unheard, underpaid, and the company itself can’t focus, then a rise in productivity isn’t likely to happen.

Another measure is whether or not the company can retain its top 10 to 20 percent of contributors it values the most. Conversely, how difficult is it to attract qualified candidates? Marginal companies can make work palatable for a while with great compensation, but eventually neither pay nor a substandard culture will provide a reason to stick around. People are quickly realizing that they have options, especially in good economies, and that life is too short to stay with companies and work for leaders who don’t lead by example and nurture strong cultures.

Does culture really matter or is it overhyped?

Arguably, it depends who you ask. From what I’ve seen, the bigger the company, the more financial results are an objective rather than an outcome, and culture is a “nice to have” until quarterly results are missed. The more a company’s product is a function of their people (for example, a service-based business such as an engineering or CPA firm), the more likely they are to believe that culture is truly critical in comparison to a similarly sized manufacturing company focused on their widget. The consequences related to attracting and retaining talent, and the talent impact to the bottom line, should be the evidence most leaders need to recognize the importance of culture.

My belief is that culture is worth the investment of time and energy to get it right. After leadership, culture is the next most important thing every business must get right. It is the de facto insurance premium a company invests in to ward off the health risks that encroach on every organization.

Next we’ll look at companies that have defined great cultures, as well as what your company can do to enhance a culture that earns employee respect and holds people accountable, and how to fix a culture that is not yet optimal.