Huddles, Meetings or Emails? How Effective Leaders Engage Their Teams 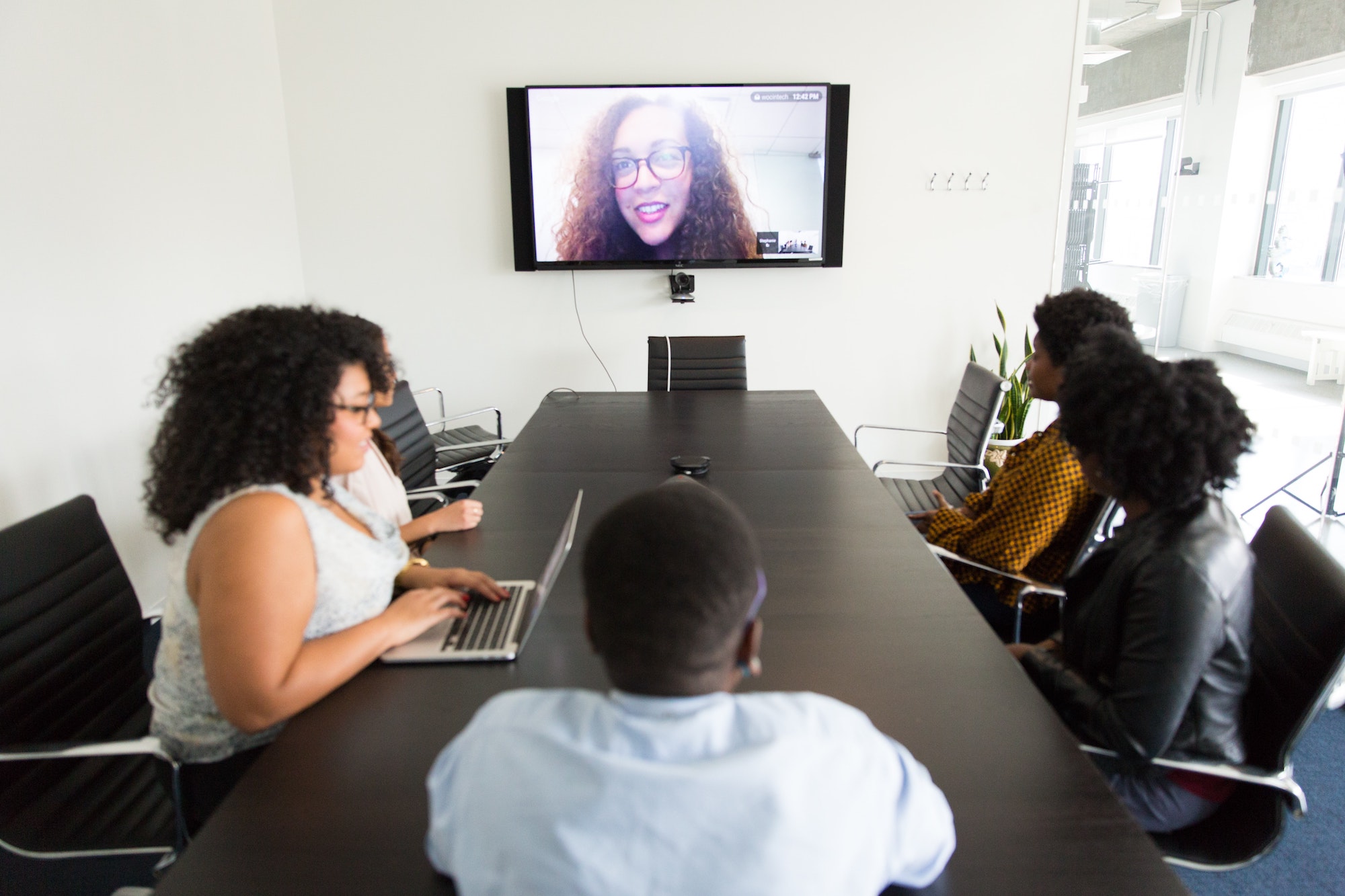 The business climate is such that leaders aren’t meeting with their teams like they once did. Instead, we’re seeing the rise of online virtual huddles. Recently, I shared a brief, three-minute podcast on how huddles matter more than ever. While the idea of team huddles isn’t new, the virtual huddle has quickly become a key ingredient for gaining alignment while teams remain dispersed.

As working remotely appears less like a fad and more of a viable option capable of yielding productivity, it leads to questions about where the touch-base huddle fits in with other meetings, one-off discussions and an onslaught of emails that can do as much to deplete productivity rather than enhance it.

I believe that effective leaders take responsibility for the hard things. Pat Lencioni says in his book The Motive that those responsibilities include: having difficult conversations that need to happen with your people; managing individuals and teams that report to you; over-communicating; taking time to develop your team; and taking responsibility for running great – and focused – meetings.

All of these responsibilities occur within the context of meetings. So it’s helpful to break down what kind of meeting is being held if running a great and focused meeting is going to be the outcome.

The Five Types of Meetings

Many meetings get a bad rap in part because those who are running them aren’t keeping them focused. To make them effective, knowing which type of meeting is being conducted is critical. They include:

The first two meetings take place in a huddle. Huddles are focused downloads intended to be quick and frequent to help teams keep pace with what’s changing in the business, especially now in this altered business environment. Huddles, and all meetings for that matter, become ineffective when the purpose is unclear and the scope is unfocused. The football analogy is perfect here. Between plays there is a quick huddle (and sometimes a no-huddle offense with orders barked out quickly by the quarterback) to direct what happens next. There’s only so much time until the next play has to happen before the team is hit with a delay-of-game penalty. Imagine how many delay-of-work penalties your organization has accrued.

Huddles, as downloads, can include questions for clarification, but should not involve discussion or debate. Those conversations should take place after the huddle or in your ad hoc meetings or your weekly tactical meetings. Ad hocs are designed to engage a focused audience and problem solve on a single issue. Tacticals are designed to allow the company leaders to bring their collective brain power to identify the major issues confronting the business and the solutions that will help advance the business. Certain groups, such as sales teams or technology staff, might need to have a different cadence or more frequent meetings specific to their work to discuss and debate business realities that impact their work.

Strategy meetings set, measure, and recalibrate the business direction on a recurring basis – such as monthly or quarterly. Debating strategy in tactical meetings – where debate and discussion occurs on single issues – is counterproductive and leads to frustration among team members. It becomes incumbent on leaders to continually clarify the meeting purpose and focus and keep strategy separate from tactical debate.

Development meetings can be for individual contributors or the entire team, with the intent on transferring knowledge and leveling-up expectations and responsibility. These are necessary, with the goal to harness the thinking and brain power of the team, to help hold each other accountable and grow together.

Most meetings become wasteful when they are used to recap and update what’s already on track, or when they become a game of one-upmanship about performance or achievement. If you’re sitting in this kind of meeting, frustration is likely to follow and it feels like a waste of time.

Finally, the saying about “is this a meeting or memo?” is about saving time. Nobody wants to sit in an unnecessary meeting when there is work to be done. But memos often fail to accurately convey urgency, tone, or directions in a way that gets everyone aligned – hence the need for huddles. However, memos/emails become increasingly valuable when they reinforce outcomes of an inform/update meeting. They memorialize agreed-upon actions and help keep all team members focused.

Meetings, huddles and emails aren’t going away. Now more than ever they must make the best use of everyone’s time. The need to make them efficient and focused is part of being an effective leader.