Identifying Marginal Performance Within Teams – and What to do Next 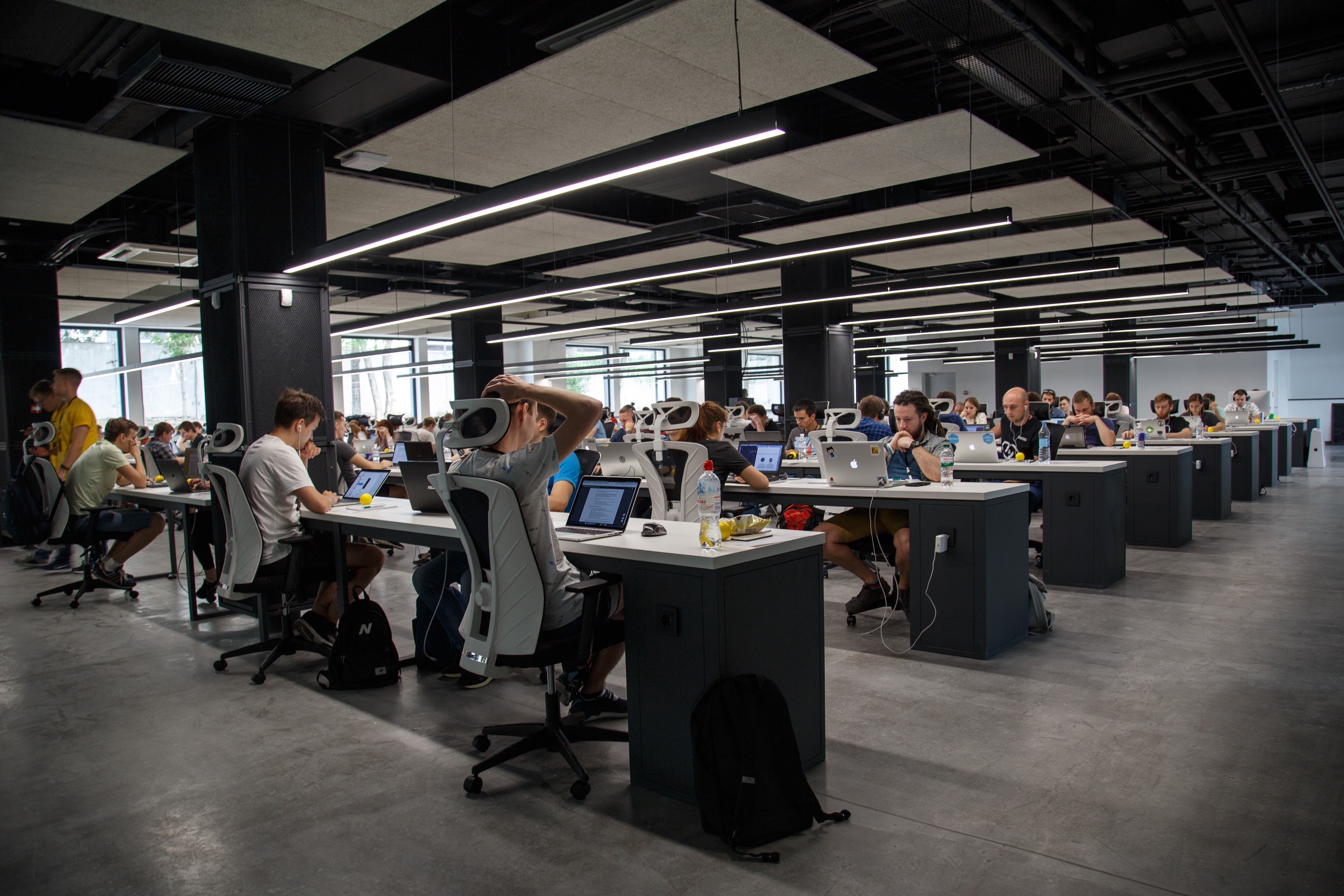 Year after year, this storyline plays out among the good but not great companies: company earnings are up for the year. The economy is healthy.  By all appearances, things look promising and the company expects it will achieve similar, ongoing results. Just keep focused on the strategy and execution.

But here’s the business tension: execution of the strategy requires people – flawed, imperfect people. When budgets aren’t tight and the economy isn’t tanking, companies kick the can of hard decisions further down the road rather than confronting them head on. For many managers, the hard decisions are what to do with marginal performers.

Chances are good that you know or perhaps work with a marginal performer. You might even manage one. That’s not to say that marginal performers are bad people or employees. To the contrary – many who produce marginal results are good, hard-working people. It’s just that their performance doesn’t meet the desired standard. That can stem from being in the wrong role, having to use a flawed process, not having the proper training, or not having the competence to succeed in the current role.

So why do management professionals put up with things in good economic times that wouldn’t be tolerated in the face of a downturn? More to the point, what should they do with marginal performance regardless of outside factors?

An ABC exercise is intended to get managers to think critically about employee performance and determine if their competence to perform is at the A, B, or C level with regard to their current job and the next job above them. A-level performers are the MVPs every manager wants – people who can perform their current and even next job above them with a high level of competency. B-level performers are competent, but likely need more experience or training to get them to the next level. C-level performers lack the competency needed to succeed in their current job and won’t have it for the next one either. This competency screening is then tested with other managers who have interaction with the employee. Scores are debated and appropriate, agreed-upon action needs to be taken.

The four quadrants of performance

During Jack Welch’s 20-year run as chairman and CEO of General Electric, he created a buzz with his “10 percent” rule, which essentially involved letting go the bottom 10 percent of company staff. While this was chided as heartless and draconian, the move was about performance and results of a public company. During Welch’s tenure, GE’s value was estimated to have grown by 4,000 percent.

Most companies today wouldn’t find it hard to identify 10 percent of employees who don’t culturally fit or perform as desired. But that doesn’t mean their cutting the bottom 10 percent either.

Mapping employees in a performance quadrant makes it easier to quantify marginal performers and bad-fit employees.

When plotted on the quadrant with an upward vertical axis that represents performance trending toward greater results, and a left-to-right horizontal axis that shows alignment with company culture and values, it becomes easy to see who the MVPs are (1) and who isn’t a good fit (4). The challenge is with quadrants 2 and 3.

A marginal performer in quadrant 2 is typically a good person who is trying hard, with values that match up with the company, is a good team player, but is still underperforming. There is a default to human truth here (they’re likable, they’re good, but not great) that can lead to inaction, which management pros need to overcome. Here’s what you have to determine:

The first two outcomes are fixable. However, if you have someone whose performance doesn’t merit termination but also isn’t strong enough to rehire – you have short- and longer-term challenges to face. Short term, you have to ask yourself how much time and energy you’ll devote to fix the situation; and longer term, how can you help them be somewhere else where their contribution is rewarding – for them and the company.

Quadrant 3 performers present teams and companies with the greatest risk. While performance might be high, it comes at a cost. Every day that a manager accepts intolerable employee behavior in exchange for higher performance, they are complicit in eroding the company culture and the chemistry of their team. Enhancing employee performance is part of a manager’s job, but changing an employee’s values to align with company culture is nearly impossible.

Marginal performers can survive in high-profit and fast-growing companies only because companies can afford to keep them or because growth is masking the fact that they are marginal. This isn’t the reality for most companies.

As leaders and managers begin their 2020 planning discussions about strategy, priorities, CFIs and structure to improve results, consider what actions need to occur as a result of performance evaluations. For the company to grow, so must the productivity and capacity of the people who are responsible for it. It’s a management pro’s job to evaluate the process and fix it if necessary, provide training that elevates performance, and do the difficult work of addressing the marginal performer’s future.