Most Succession Planning Fails. Here’s How to Beat the Odds. 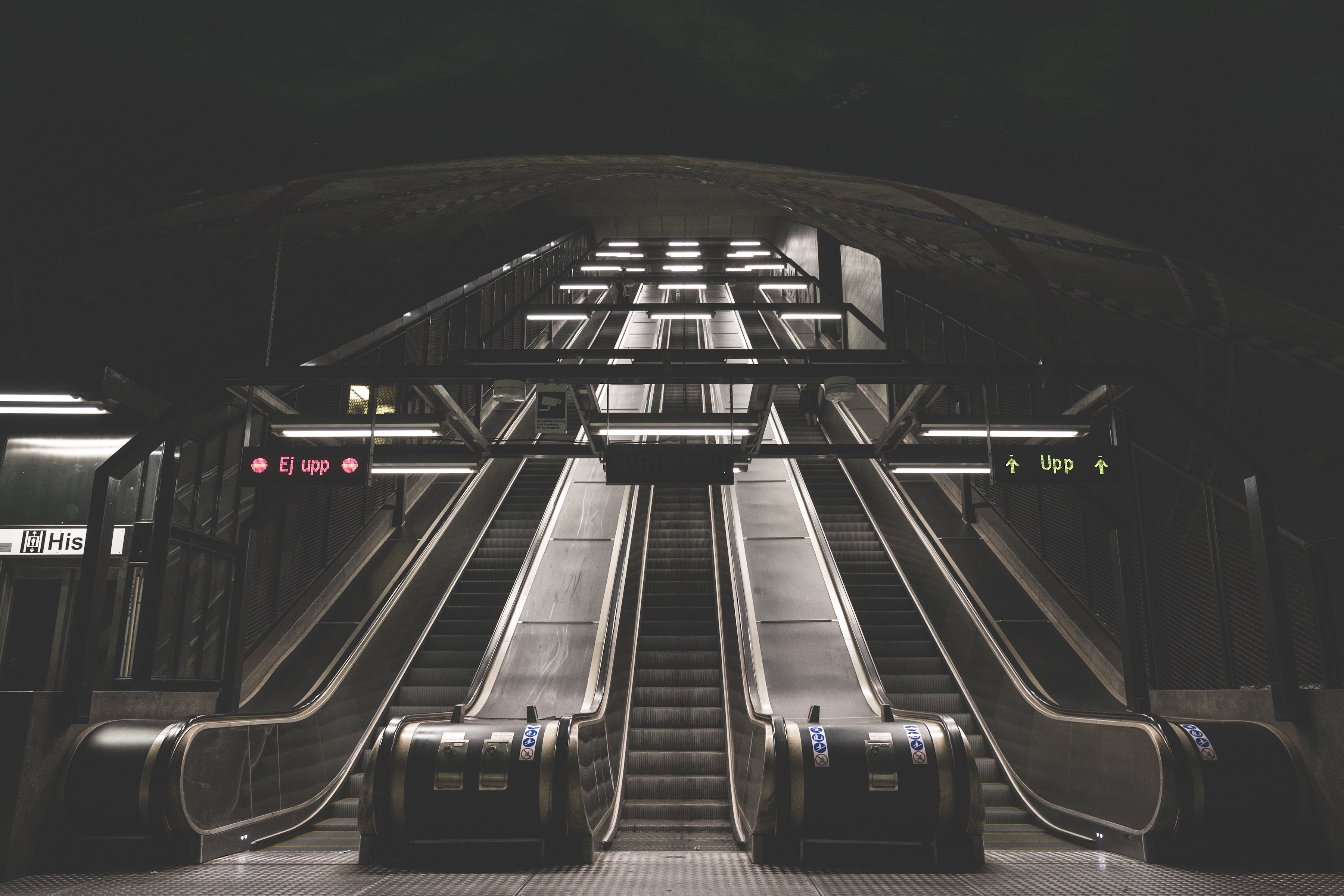 Defining success in business is like a shell game. The shells themselves can represent the success metrics that matter most, which could include revenue, number of successful products, or even new jobs created. These are all good things and they are outcomes of a leader with vision and employees who believe in and are willing to follow that vision to fruition.

The goal of the shell game is knowing where the hidden prize is – and that elusive prize for any privately held business today is a seamless succession from the founder to an individual who has been appointed as the next to lead. But here’s the reality: the anointed one is more likely to fail than achieve the same or greater levels of achievement.

In my experience the vast majority of closely-held company owner and founder transitions fail – and they fail for two key reasons:

Google “why succession planning fails” and you’ll get an even broader litany of reasons – all of which hold some level of truth, including:

Succession planning is universally difficult work. It requires a founder or leader to do the hard work of backing away from the very thing they created and asking two important questions in the twilight of their career:

As I’ve mentioned most founders are a form of unicorn, meaning they are so unique that no one person can or should do all that the founder did. With that in mind, the question to be posed isn’t why does succession fail, but rather how can succession planning be approached differently to avoid these common pitfalls?

KNOW THE CHALLENGES – THEN TAKE A DIFFERENT APPROACH TO SUCCESSION

First, realize that succession is a common struggle. In PwC’s 2019 US Family Business Survey, 58 percent of respondents say they have an informal succession plan, but only 23 percent have a formalized plan of action in place. That means three out of four family businesses are unprepared for this inescapable moment. Knowing this is one thing, but standing with those without an answer becomes a choice.

In his Harvard Business Review article, Ram Charan makes the sobering point that we should be planning for imperfection. In it he says: “Every CEO has an open flank. Trade-offs are inevitable.” And the trade-offs will be clear: someone strong in strategy or finance may lack the desired people skills and charisma, while someone adept at digital technology might be weak on finance. Whoever succeeds will not lead like the person before them.

My recommendation for companies struggling with succession planning is straightforward albeit unconventional – keeping in mind that conventional wisdom on this front just isn’t working.

Assume the first person to succeed the owner/founder likely will not be the right person. When we operate under this premise it changes the game. No longer will we be trying to beat the long odds of picking a first-time winner. Instead, we give the business, the founder and the future president or CEO much greater chances to make this transition successful.

Board directors, internal leaders and employees get too caught up on who leads versus what they are leading and how they will lead it. Personality and style bias often get in the way before a leader can make their mark. The focus must remain on the need for competent leaders with the business acumen to move businesses forward.

Now more than any time in business there’s a talent pool of leaders in their 30s, 40s and 50s who have successfully grown and exited businesses who are willing to step into a short-term, transitional role. Because prospects are so grim in finding a successor that thrives on the first try, a proven leader to guide the business through transition affords more time to determine and groom the right individual not just to take the lead, but succeed. This also helps determine the essential work that only the leader can and should be doing, which is a pivot from the unicorn founder who did it all.

The new leader is no longer succeeding the founder directly. The buffer of a transitional leader affords the team time to adjust to and accept this change. Further, it affords more time to get this important hire right.

Companies that do succession well are constantly grooming three or four people for leadership. And they groom these individuals years in advance – which is to say, succession planning isn’t an event – it’s an ongoing process.

To bring this full circle, succession planning is not some shell game. Companies cannot afford to gamble on their leadership transition, blindly guess and hope for the best. The real hidden prize is when a founder or leader can step away and realize all their hard work will live on. That’s their legacy, and the measure of success that over time will prove the most rewarding.