One Leadership Attribute that Can Elevate Leaders from Good to Great 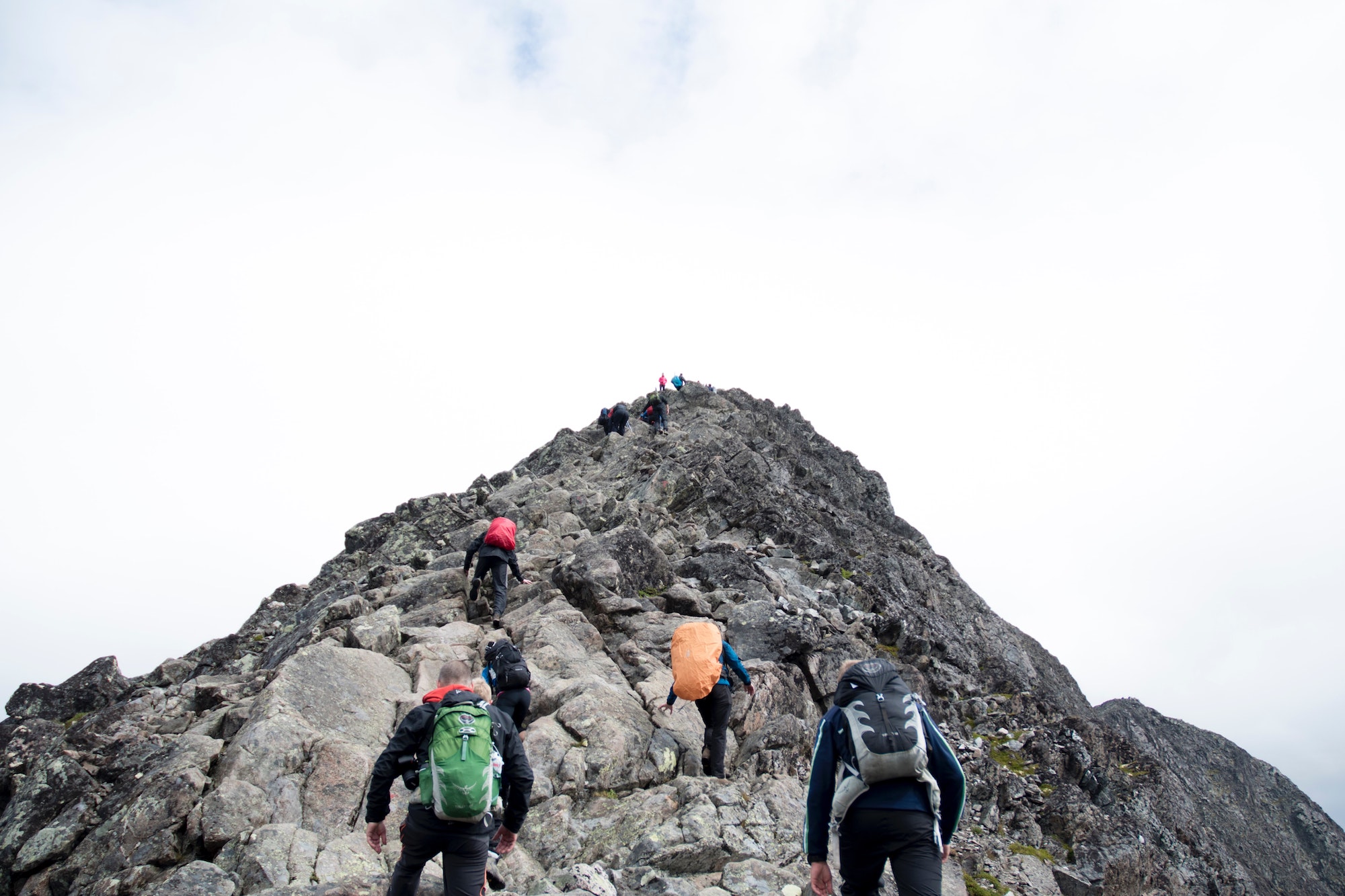 Leaders are often acknowledged and remembered for what they accomplish – meaning they are judged by their strategic vision, tactical actions, and overall performance of their teams. This includes both good and not so good leaders. But there is something that great leaders possess that has nothing to do with strategy and tactics. And in my experience, every truly great leader possesses this attribute. That attribute is self-awareness.

Self-aware leaders are those who can reach new heights of overall effectiveness, not because of what they alone can do, but more so because they understand through introspection how their behaviors impact their people and the business. It is critical to unlocking the trust and respect that motivates others to perform at their best.

There are four traits that I see regularly in above-average leaders. While leaders might be stronger in one trait over another, they embody all of these traits.

There are plenty of companies today filled with leaders who rose through the ranks based on their competence and their ability to produce results. And they might be good leaders. That said, competence doesn’t imply completeness when it comes to leadership.

Great leaders know more than just the business. They know themselves and have the self-awareness to know that it takes a lot more work to become great – a greatness that they’ll never claim to have achieved. With their drive to get better and grounded with a humble attitude, they know better.