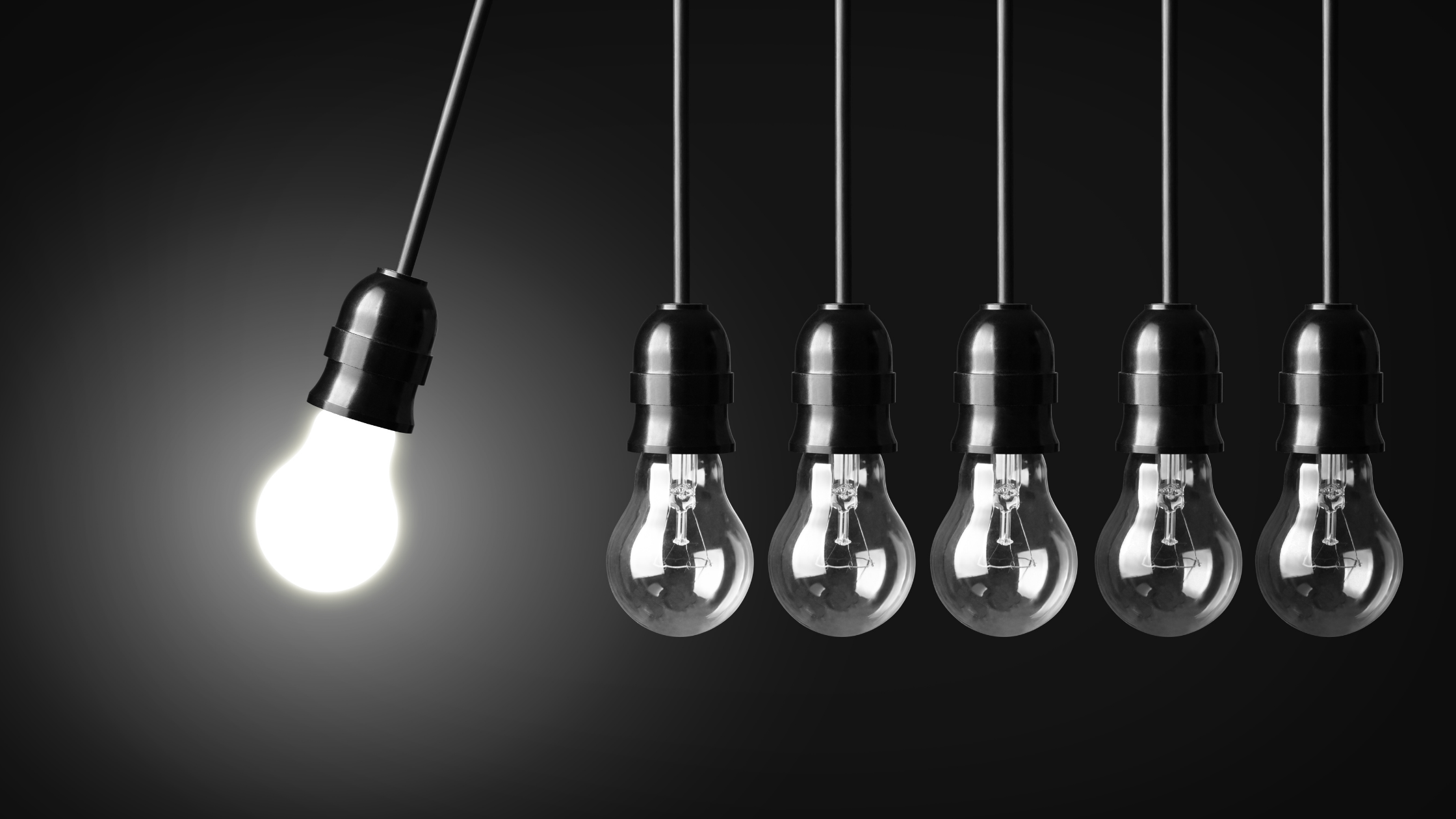 How do you produce results in a difficult time for your business or industry? This is a question that invigorates innovative leaders and disruptive thinkers. It’s also one that plagues those who rely too heavily on maintaining the status quo.

Most businesses can define the disruptions they’ve experienced within the VUCA acronym:

Even though most business leaders I work and speak with remain optimistic and even bullish during these unique and challenging times, that’s in part because they don’t shy away from change, innovation, and disruptive thinking.

It’s helpful to think about business disruption in two ways – as either something a business initiates because it can see a new or better way forward (the initiator), or as an event or business shift that companies respond to in order to create new opportunities (responders).

Consider these examples of disruption by initiators and responders.

Netflix didn’t appear to be a disruptive force when it started as a mail-driven, DVD subscription business in 1997. There was a convenience factor to its model, but it lacked immediacy. You could get a video from a rental shop within an hour, but not from Netflix. Fast forward to today and Netflix has revolutionized how we consume entertainment while also disrupting the entertainment industry’s long-held distribution models. The rise of streaming services have changed how and where consumers want their entertainment (all-at-once binging from home vs. in theaters for a singular show). Further, the pandemic ushered in an era of new movies being released via streaming services instead of in theaters first. Old school leaders might recall this being the equivalent of films going “straight to video” – equaling an assured flop. But the digital subscriber model has disrupted the game, dethroning Hollywood studios and networks as gatekeepers. Now original programming and feature films are flourishing from platforms like HBO Max, Amazon Prime, Apple TV and many more. Streaming subscriptions and on-demand access has become essential for any cable, network or studio wanting to compete in the new digital entertainment landscape.

The world’s largest semiconductor chip maker is building its first manufacturing facilities in more than 40 years in the U.S. – a direct response to the global chip shortage. Rather than wait out lingering uncertainty, it is choosing to invest $20 billion to build two microchip plants in Ohio that will employ 3,000 people with room for suppliers to build alongside them. The economic ripples are sure to impact the U.S. tech sector given the bold decision to locate away from traditional tech coastlines, and solidify a new tech corridor in the Midwest.

The infamous blue jeans maker has found a way to do what has eluded the fashion industry for years – develop more sustainable clothing. By recycling old garments that are dissolved and formed into a new fiber is reducing dependence on extracting more raw materials and using synthetics when making new garments. This year, the iconic 501 line of jeans will become the company’s most sustainable jeans ever made – a move that directly responds to consumer and investor demand for better sustainability practices for the planet.

In each of these scenarios, the initiator or early/situational responder is thinking disruptively and challenging the status quo in ways that have potential to reshape industries.

Taking Disruptive Action – “I will do the opposite!”

In an episode of the sitcom Seinfeld, the always-inept character George Costanza vows to do the opposite after realizing that his daily routine gets him nowhere. His decision is validated when a woman at the counter hears George order the opposite of his usual lunch and looks his way, having ordered the exact same lunch. Instead of being intimidated, George again does the opposite: he approaches the woman, and introduces himself as unemployed and living with his parents. Her reaction is also the opposite of expectation to garner the laugh.

The absurdity of this Seinfeld reference isn’t exactly sound business counsel, but “the show about nothing” is actually on to something.

While doing the opposite might sound extreme, imagine your business doing things differently. Businesses that hold tight to “how things have always been done” – often do so not because of a commitment to values or proven strategies, but because there is hesitancy to respond differently. Perhaps that is rooted in fear of not meeting earnings expectations based on the old way of doing things, or when outcomes aren’t predictable. Pursuing a new direction is rarely easy, but those willing to take calculated risks also stand to reap new and different rewards.

There is belief in the mantra that good work begets good work. But the right opportunities – as well as missed ones – can change the trajectory and fortunes of a company regardless of how good or hard working the company has proven to be.

And that’s the real value in disruptive thinking: what seems unthinkable today could lead to the breakthrough tomorrow that hard work alone – stuck in old ways of thinking – is unable to achieve.