Understanding the Gap Trap is the Key to Overcoming it 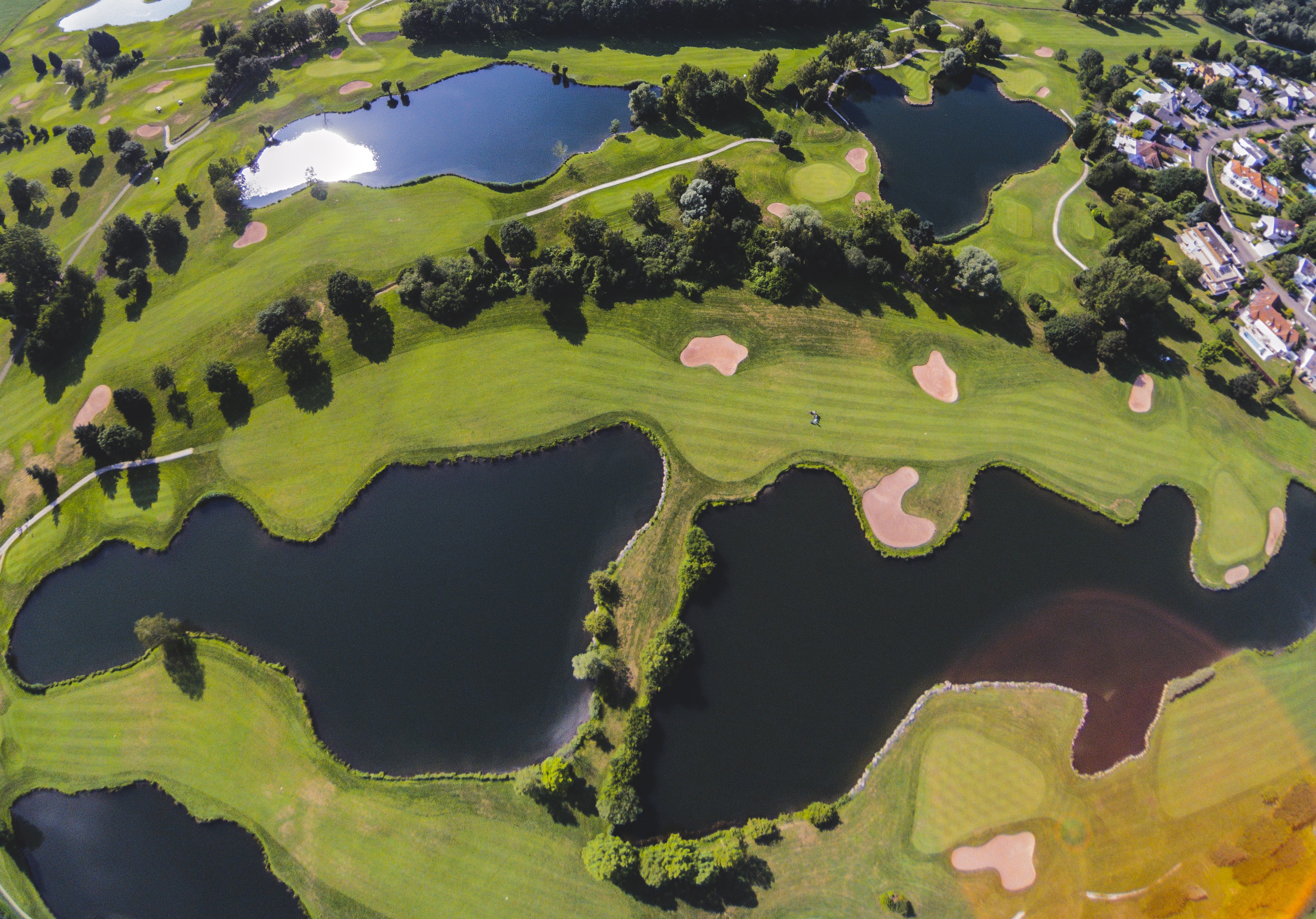 Recently, I wrote about how businesses artificially cap growth potential – something that no company sets out to do intentionally.

But the idea of failure for many managers, at least in the terms of developing people, isn’t so black and white. Failure often looks more like gradual erosion until it turns into a landslide. That’s why getting stuck in the Gap Trap – this disconnect between people performance and company performance – can be so devastating.

While the difference between distributing work versus delegating work was central to one of my previous posts on this issue, that delineation only touches one, albeit crucial, aspect of a management professional’s understanding of the Gap Trap. A broader understanding of the root causes is essential if managers and the companies they work for want to avoid the Gap Trap.

THE GAP TRAP IS UNIVERSAL

I use the word “avoid” because it implies that the Gap Trap is present. Always.

If you manage people, you are susceptible to falling into the Gap Trap. No company is immune to its trappings. A good way to think about the Gap Trap is to compare it to the game of golf. Whether you know or play the game is immaterial – it’s the strategy and hazards of the game that matter.

THE GAP TRAP & GOLF: THE HAZARDS OF PLAYING THE GAME

Consider that nearly every hole of every golf course has some sort of hazard, meaning when you go off course (the fairway), you’re likely to enter into a more difficult patch of grass (the rough), a water hazard (lake, pond or stream) or a sand trap. The golfer who is good at the game considers every move and every swing of the club necessary to approach the green – and ultimately the hole – in the fewest number of shots without encountering a lurking hazard. That is golf strategy. But every golfer finds that hazards are unavoidable at some point. It’s simply part of the game.

In many respects job performance within a company is no different – the goal is to get the work done expertly and efficiently (produce results), while managers afford employees the opportunities to learn and grow (people development). It’s a strategic balance that the management pro must navigate.

However, misread the workload, the process or system that we ask the person to use, the skillsets needed, the team’s or individual’s capacity to take on the job, or any number of variables that impact business performance, and the manager is entering hazardous terrain. Sure, the goal is to avoid it whenever possible. But just like the golfer, nobody is perfect. However, we can course-correct if we understand the trappings.

The Gap Trap is like a topographic map. There are varying degrees of depth to the trap.

The chart below maps out six stages of management performance that need to be understood to know just how deep the trap really is.

By plotting management performance from best (5) to worst (1) we can see the depths of trouble a manager can experience.

When managers are DOING work that can and should be done by talent below them, by definition they are failing to manage and develop their people. However, from a performance perspective, it’s far from the worst scenario – DROPPING – which means there’s work that isn’t getting done. Doing also is still better than DUMPING, which is done by pushing work to others without clear expectations or, worse, without awareness of capability or capacity of the person who gets work dumped on them.

A real concern with these three performance actions is that they perpetuate a false belief in managers that they need to be doing more, which is rooted in fear that the work won’t get done or done well (too busy to teach, don’t have the time, don’t have the talent, don’t want to give up the work, etc.). That inevitably leads to a back slide of dumping and dropping.

The left side of the chart (Doing, Dumping, Dropping) is often a “doom loop” of activity. Operating in the Dropping mode forces managers to Do more. As that happens, managers become more likely to Dump work. And, as indicated by the best-to-worst performance scale, it means that these managers aren’t coming close to reaching their full potential.

When managers realize that doing the work themselves is not the answer and it leads to even more troublesome performance outcomes, they move to DISTRIBUTING work. Distribution is good, but it is a short-term focus on results and, as a result, they don’t develop their teams. When managers are intentional about people development, they move into DELEGATING and ultimately DEPUTIZING their teams to perform at high levels, and experience professional and personal growth.

For companies that lack a development plan for their people – or fail to hold people accountable for the plans they do have – those institutions will find themselves treading water in the doing, dumping and dropping side of this map. They also will more often reap average results.

ACKNOWLEDGE THE GAP TRAP IS REAL – AND BECOME INTENTIONAL

People development and working to avoid the Gap Trap is intentional work. However, it doesn’t mean companies who develop people are consistently performing at the deputizing level – far from it.

Every company is “under development” with its people, and people development is fluid and always moving. If you have 20 managers, the likelihood of 15 of them doing, dropping and delegating is – surprising as it sounds – normal.

If every company is waging its own talent development war against the Gap Trap, then the playing field suddenly becomes more level. Those who win, who outperform their competitors, are often just being more intentional about how they manage and grow their people.

And that alone should be the incentive to realize there is plenty of opportunity to get better.